We are a group in Orange County, CA that invests in alt assets, startups, collectibles and more.
We are the owners of the very first .com ever registered on the Internet: Symbolics.com
A list of some of our domain name assets are seen below. Also shown is the year each name was registered. Many of our names were registered 20+ years ago.

Send us a brief message and we will reply as soon as possible. 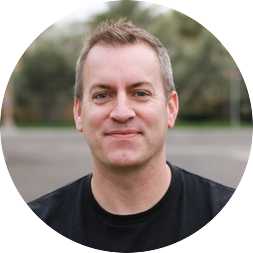 Hi, I’m Aron Meystedt. I’ve been in the business of domain names and digital assets for 20 years. I acquire high-end and hard-to-locate domain names for startups, investors and entrepreneurs. I am also working on a few startup concepts as well.

Along the way, I became the owner of the very first .com registered on the Internet: Symbolics.com. The site hosts an Internet museum which is visted by tens of thousands of curious web surfers annually. Symbolics.com is often covered in major media, having appeared in: CNN, NY Times, WSJ, Forbes, Venture Beat, Tech Crunch, Mashable, PC World, CNET and many more.

I also am an investor and collector of numerous things: Japanese cars, sports cards, vintage video games and sneakers.

I can be reached via the form here on Napkin.com or on social media below.